As the first Marvel Now issues begin to surface, and we get plenty of rumors and rampant speculation, let’s turn our attention mining the issues that did come out for some milestone inspiration.  Join me, won’t you? 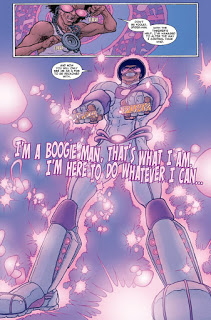 This Place Is A Mecca For Morons

Next on our cavalcade of milestones is an issue that is a bit heavier in tone compared to the one mentioned above, notably, we turn our attention to Avengers versus X-Men:  Consequences  #1.

I Know What I Should Do

What the Hell Was That?

And what is this I spy in the next issue to inspire milestones?  Yet more Venom?  We just can’t get away from the guy this week.  Here is a milestone inspired by the events of Secret Avengers #32. 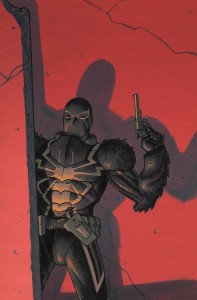 It’s All On The Line

And I think we’ll end this tour with a milestone inspired by Uncanny Avengers #1, by far the creepiest comic I’ve read this week. 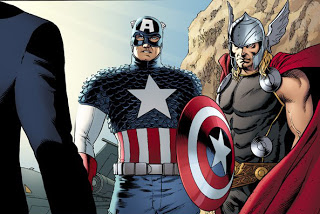 Come Have a Cup of Coffee With Me

Hope everyone enjoys this week’s offerings, and I hope everyone gets the chance to experience some great gaming!