I haven’t had much of a chance to play Spirit, my alcoholic heavy weapons guardsmen in Only War.  The last session we played is only the second time I have taken her out for a spin, and the first time was only an abbreviated session after creating her.

I’m not sure how long Spirit will survive.  She’s taken some pretty serious critical wounds, and we currently have no medic, but I’m getting ahead of myself.  Only War is starting to be the sci fi mirror of the DCC game that I run on the opposite Thursdays, but that’s not entirely inaccurate considering we’re guardsmen in the 40K universe. 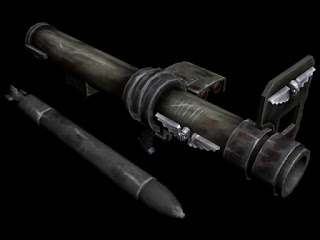 So what did Spirit learn last session? 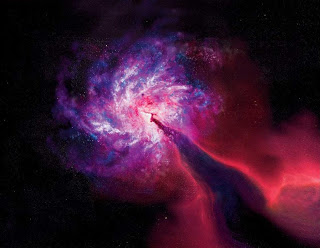 So, I’m badly injured, and my companion is dead.  Our medic is dead.  We don’t get an extraction until we figure out exactly what happened to the previous squad, and there is definitely Chaos involved in all of this.  Next session we get a ratling sniper and a psyker to aid us in our investigation.  Nothing can go wrong.

Anyway, I’m going to start looking at making up a Ministorum Priest, just as a purely academic exercise.

Also, I wanted to apologize to our GM for last session.  We all had fun, but for some reason, we got off on a goofy, self-destructive footing, and had an exceptionally hard time taking all of the maimed bodies and encroaching insanity seriously, and I wanted to apologize for my part in potentially ruining the mood of the creepy fortress.

We all had fun, but sometimes you should still have the fear of (Chaos)god(s) in you.