Earlier this week I got my Fate Core rulebook from backing the Kickstarter.  The really weird this is that initially I didn’t have much of an interest in Fate.  Then sometime between when the Kickstarter began, and when I pledged, I really started getting into the Dresden Files, and ended up getting the RPG. 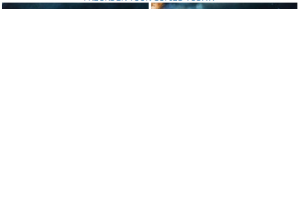 I was a little lost, as I related in another blog post, and when I received the Fate Core rulebook, it cleared up a lot of issues, since it was just presenting the rules and not the setting and the special add ons that are idiosyncratic to the Dresden Files.

A bit reason that I was willing to take a chance on the Fate Kickstarter was that it was very clear that the rules existed, and that this game was a “thing.” It wasn’t just a pitch for a really neat idea that someone was pretty sure they could flesh out.

I know Kickstarter is suppose to be about giving someone a chance to fund something that might never otherwise get made, and a lot of that involves taking a chance, but on the flip side, the cash, she doesn’t flow so well, so I’m not going to commit to a new game, sight unseen, without some assurances.

I’ve already read through the PDF of the game, because Evil Hat has been great about sending out the current version of the rules and all of the extras on a regular basis, but the book itself, in physical form is a very nice, compact book to behold. 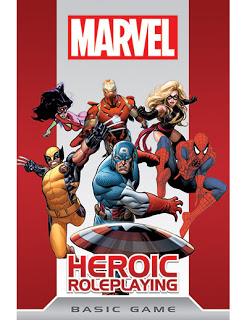 Fate, for anyone unfamiliar, is a more narrative based RPG, and a few years back, I probably wouldn’t have touched it, for whatever weird reason.  I have to say that Marvel Heroic Roleplaying, that took at least some of it’s inspiration from Fate  (but not its execution, they aren’t that close in practice) is what lowed the inhibitions I had about narrative based games. 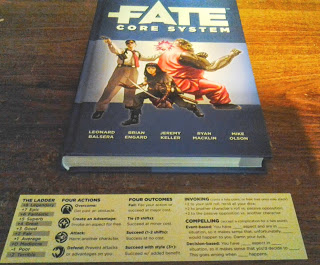 Looking at Fate, I get the same feeling that I got when I first looked at Savage Worlds a few years back, that this is a game that I could throw together some pretty cool one shot games with minimal mechanical effort on short notice.  I am hoping that at some point in time I’ll actually get a chance to do so, just to see how it works out.

Until then, it’s still a pretty book.