A discussion today puts me in mind of how invested I am in a character that I am playing.  The discussion sprung out of various things, but in order to keep relatively focused  (or as focused as I ever get), I’m going to frame this more as a discussion about how a character comes into being and interacts with the world, and the level of immersion and investment that creates. 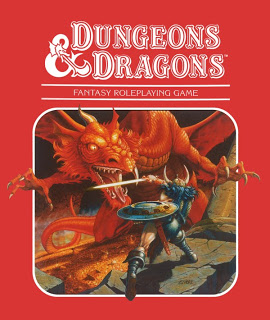 It was posited that in a game where the character is randomly generated and in a world where you have less control of the narrative of the story, and where your character can have calamity befall them, from maiming and curses, to death, at the drop of a hat due to static statistical roles that your character has as part of their stats, that situation leads to more investment in the character.
I’d argue this isn’t the case, for me.  It might work for other people.
I have played in a lot of games where I randomly determine things about the character.  I don’t dislike those games.  But I’m not invested in the character because they might die at any moment, or because their survival and success is based on my decisions and random determination.  When death can come that quickly, and when many elements of the character are randomly generated, I don’t have a handle on the character until I’ve been playing them for a while.
In games where I have more control over everything, from stats to talents to career to origin, I tend to be invested right from the start.  I know how the guy thinks, and what he does and where he wants to go.  Some of that may change when it comes in contact with his allies and the world itself, but I have a point of reference to start out with. 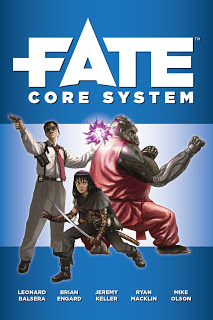 If I am invested in a character, while I appreciate and understand risk in a game, if I have invested time in the character, having some “meta” mechanism to keep him around if he dies is not something that detracts from the game, for me.  That having been said, I’ve had several characters that I could have saved, that I let die because it made more sense.
I prefer a bit more control and self determination, but if I like the game, and the players, and the GM, I can enjoy a game where I have less control over those things.  There isn’t really one true way, and I’d never think to call a game where you are primarily portraying a character that you have created and deciding your actions based on what you think that character would do anything other than a roleplaying game, even if that game gave a degree of narrative control to the players, nor would I think to declare a game with more or less narrative control empirically better or worse for everyone.