Posted on 08/27/2013 by Jared Rascher Leave a comment
For those of you following along at home, yeah, I lost track of what sessions I had summarized and which ones I had not, and didn’t realize I didn’t post a summary of the final session of Act One of Civil War.  It was a doozy.
http://youtube.googleapis.com/v/utmIuDX4WbA&source=uds 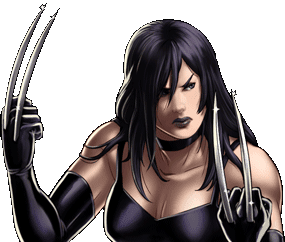 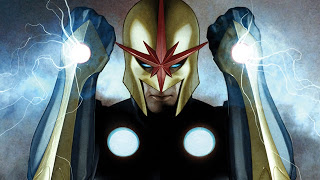 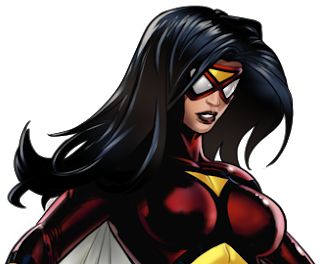