Because the skills of Team Besh seem to run towards the subtle more than Team Aurek’s, and because they had a lower total Obligation, making them less galactic pariahs than Team Aurek, Team Besh got the “diplomatic” mission to the Tapani Sector to rub shoulders with Sir Cid Ybom’s sponsors in House Cadriaan, along with other Tapani nobles.

Here’s how it went. 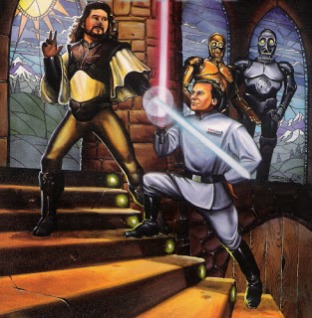 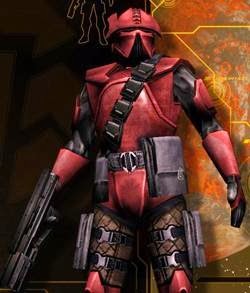 This session was a lot of fun. Lots of thinking outside of the box to solve the problems presented to the team.  Not much in the way of combat, in part because once the more elaborate plans and roleplaying took place, it was better to use the quick resolution rules in EotE to get back to what was about to happen next.
And long term readers of the blog might notice that the small fleet of low end capital ships that the Zann Consortium were using in this adventure came from the help provided to the Zann Consortium by the PCs that played in the EotE Beta campaign a few months ago.