Team Besh has been getting the short end of the stick, with various holidays falling on their night.  Thankfully (?) I had to cancel a session on Team Aurek as well, when I wasn’t feeling well.

Cid’s job for Team Besh, after they caught their breath a bit from the last session, was to pick up a computer core, head to the “Gateway to Huttspace,” the Outland Transit Station, and use that computer core to download a copy of OB, the Czerka computer system that Team Aurek encountered, and Max later sold out to the Empire.

Phase One of Team Besh’s mission is to head to Raxus Prime, talk to Xevin Naxt, and find a salvaged computer core that could be reworked for use in this mission. 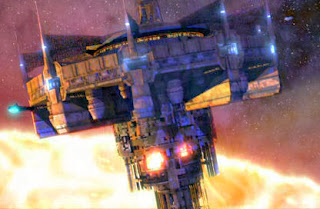 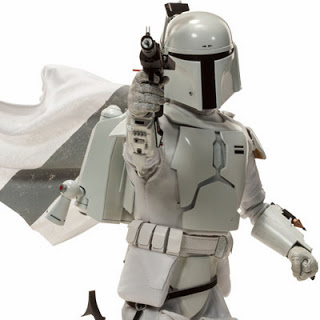